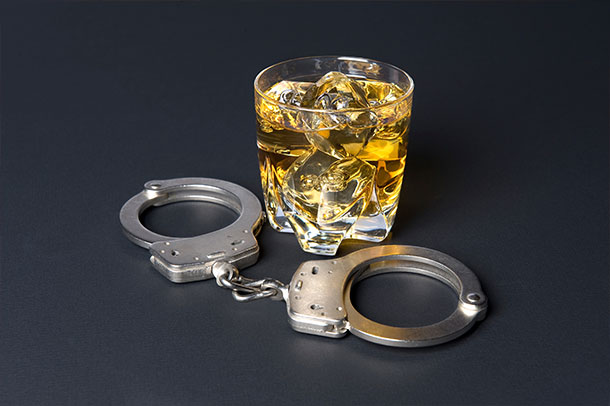 While driving under the influence of alcohol was first outlawed in New York in 1910, blood-alcohol level regulations weren’t introduced until the 1930s. Learn more about the history of blood-alcohol driving laws in the United States, according to an experienced DUI attorney.

After New York’s prohibition against intoxication, many other states followed suit. However, these laws were vague, with no specific legal limit to define what constituted an impaired driver.

The Invention of a Blood-Alcohol System

With the repeal of prohibition, an Indiana University professor of toxicology and biochemistry created a device in 1936 that could determine blood-alcohol concentration, using a balloon filled with a chemical solution. When a person inflated the balloon, the air within would change color if alcohol was present. By 1938, the legal blood-alcohol limit was set at 0.15 in most places, supported by research from the American Medical Association and the National Safety Council.

Introduction of the Breathalyzer

In 1953, the more accurate Breathalyzer was invented by a university professor and retired police captain. Like its predecessor, this device could also determine alcohol concentration using the breath, in combination with chemical oxidation and photometry.

When Mothers Against Drunk Drivers was created in 1980 to bring awareness to drunk driving deaths, the attitude toward and penalties for DUI were relatively lax. The organization pushed for tougher drunk driving penalties as well as legislation passed in 1984 to raise the drinking age to 21.

In Oregon, current BAC laws include provisions that include an immediate license suspension following a DUI. Drivers may request a hearing, scheduled within ten days of the arrest, at which the individual and his or her DUI attorney can appeal the suspension. If the suspension is upheld, licenses are typically suspended for 90 days for a first offense and up to a year for a second offense. For those drivers who refuse to have their BAC measured with a breathalyzer, the license suspension can range from a year for a first offense and up to three for the second offense, so it is especially important in these cases to retain a DUI attorney.

In Oregon, even the first DUI charge can carry fines up to $10,000, jail time for up to a year, as well as possible community service and other penalties. There are many nuances to DUI penalties that can be taken into consideration; this is why you need an experienced DUI attorney on your side to understand all aspects of your specific situation.