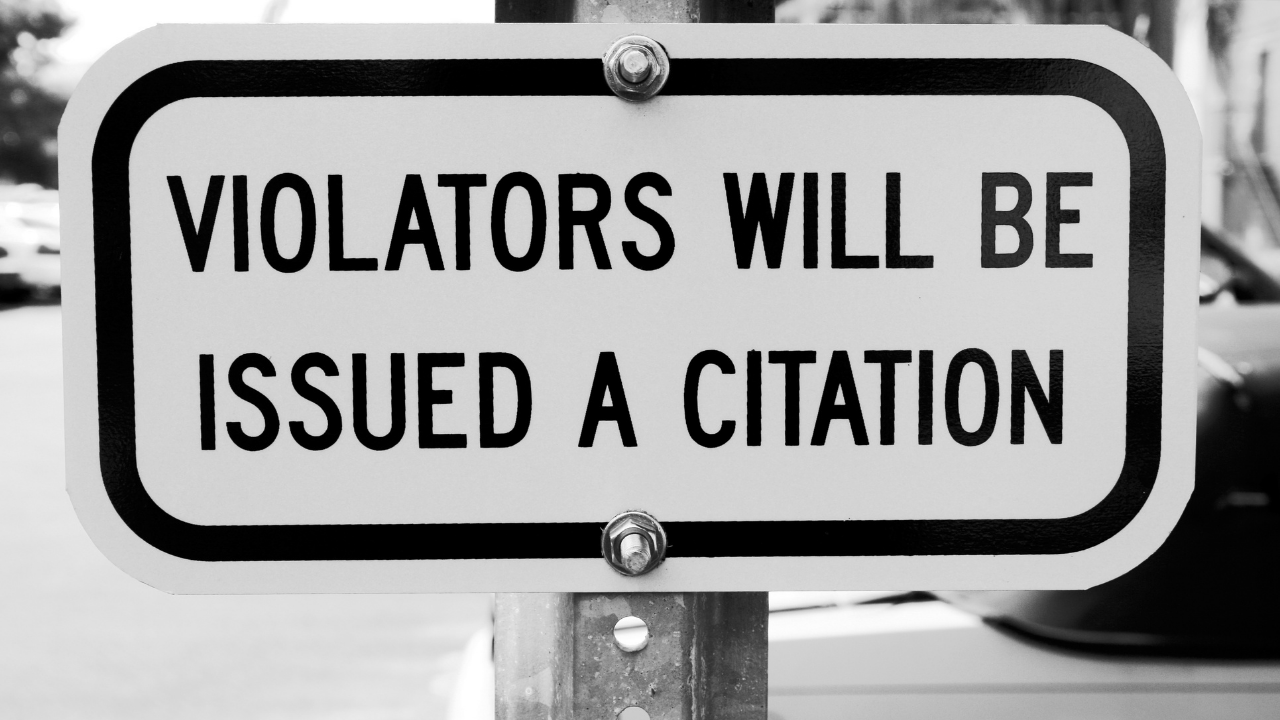 With so many different types of government law enforcement agents, it can be confusing which
government agent does what and how a citizen should react to each of them.

Law Enforcement Agents have many different roles depending on which agency they work for.

Code Enforcement Officers wear uniforms and drive specifically marked vehicles, though they are technically not police. They are in charge of working with members of the community to support a safe and healthy community by investigating and correcting municipal code violations.

City Police Officers are also called Municipal Police in some areas and can include the regional police that derive authority from the local governing body that created it, such as a city or town. The primary purpose is to uphold the laws of the jurisdiction, provide patrol, and investigate local crimes.

State law enforcement agents are called Troopers. They patrol the freeways and roads of the state. They often conduct criminal investigations/traffic citations associated with federally funded highways and roads.

There are also DEA agents for Drug Enforcement, Federal Agents who deal with major crimes associated with drug trafficking and coordinate with other agencies like Federal Wildlife Officers, Alcohol, Tobacco, and Firearms, Borders and Customers Agents, Home Land Security Agents, Federal Bureau of Investigation , as well as the Federal Bureau of Prisons.

When approached by any law enforcement officer, it is important that you remain calm and courteous. Always follow an officer’s instructions.

← You've Received a Traffic or Parking Ticket, Now What?
Contact Corbridge Law P.C.
In Oregon, Why Would You Need To Register As A Sex Offender? →