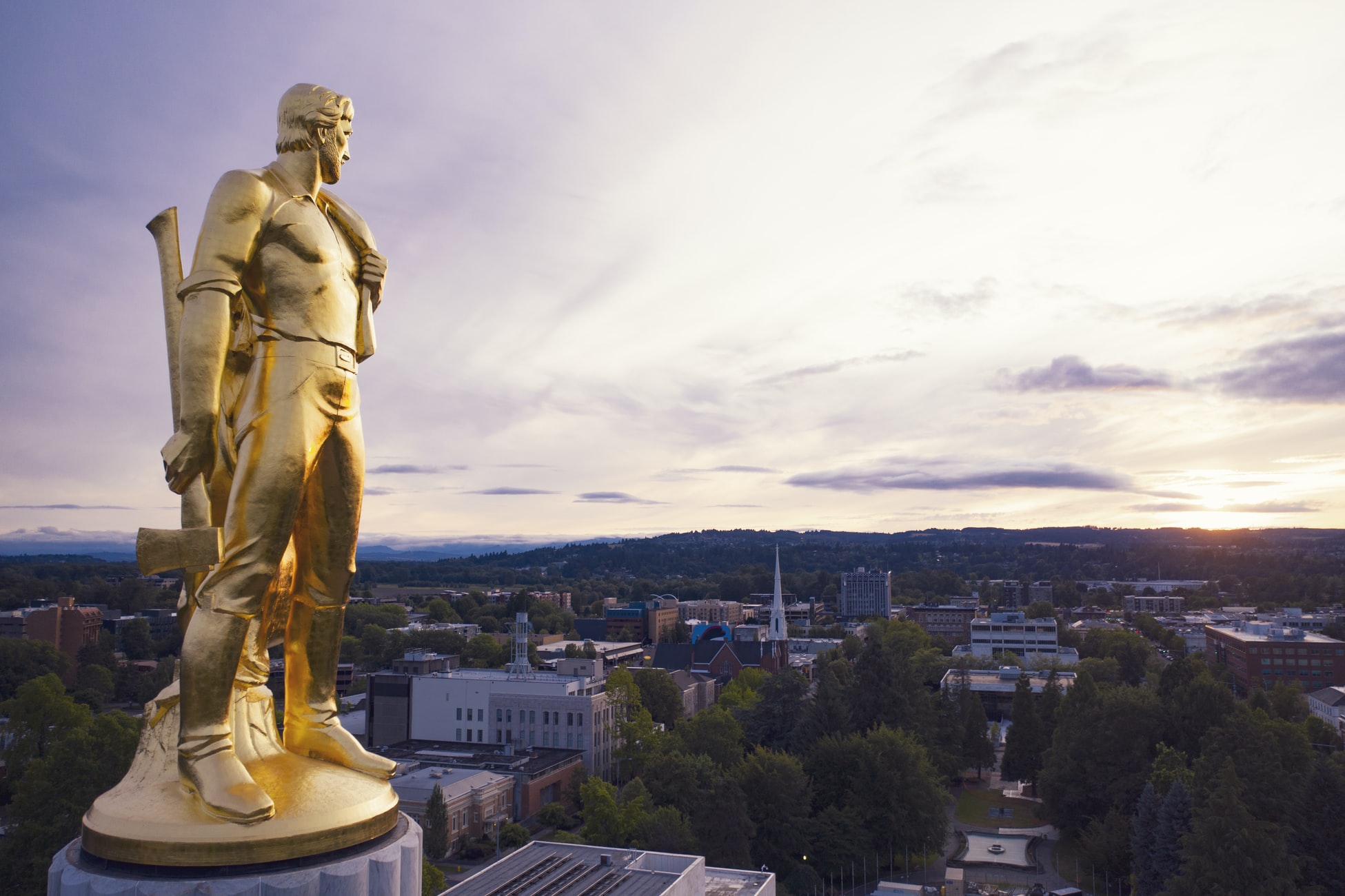 Sure, you could ask the “Facebook Lawyers” how to fight a speeding ticket or how to fight a parking ticket in Oregon, and you will get all kinds of stories. People will tell you what they think the law is and what you can and can’t do about tickets. You can ask your other Portland friends, or your cousin Earl, but unless they are lawyers in Oregon, you need to take their advice with a grain of salt.

Be careful taking the advice of anyone who is not an Oregon Attorney, because they may not know the law.

You actually have fewer rights on a traffic violation than a traffic crime. (Such as a DUI)

You can plead not guilty by mailing your citation to the court before the court date marked on the ticket and mark the not guilty plea where indicated. If you appear in person to make your plea you will be called before a judge and asked how you will plead. You can select guilty or not guilty. This first court appearance is usually printed on the front of your ticket.

If you don’t want to fight the ticket, you can plead guilty or “no contest”. No contest is almost the same as pleading guilty and is considered, “pleading guilty without admitting guilt.”

Depending on the type of charge and your driving record, you may be able to get a lower fine than the amount on your ticket. In some courts, you will need to see the judge in person, and in other courts, you can get a fine reduction from the clerk.

If you plead not guilty to the violation, a date will be set for your trial. At the trial, the judge will take testimony and other evidence and decide if the case can be proven. If you plead guilty, the judge will sentence you at the same time as your initial court date.

It is vital to ensure that the DMV (Oregon Department of Motor Vehicles) has your correct address.

Do not miss a court date, even if it is the one written on the ticket. For violations, if you fail to appear for any court date you will lose the case by a default judgment and end up with a large fine or other penalties.

If you lose the trial and believe that the judge has made a legal error, you will have the right to file an appeal within 30 days. Keep in mind the cost of an appeal can easily exceed the cost of the fine. If you want to appeal, you should consult a lawyer immediately. Legal appeals can be very technical and are difficult to win without an attorney on your side.

Source: This article is based on an article from the Oregon Bar Association.