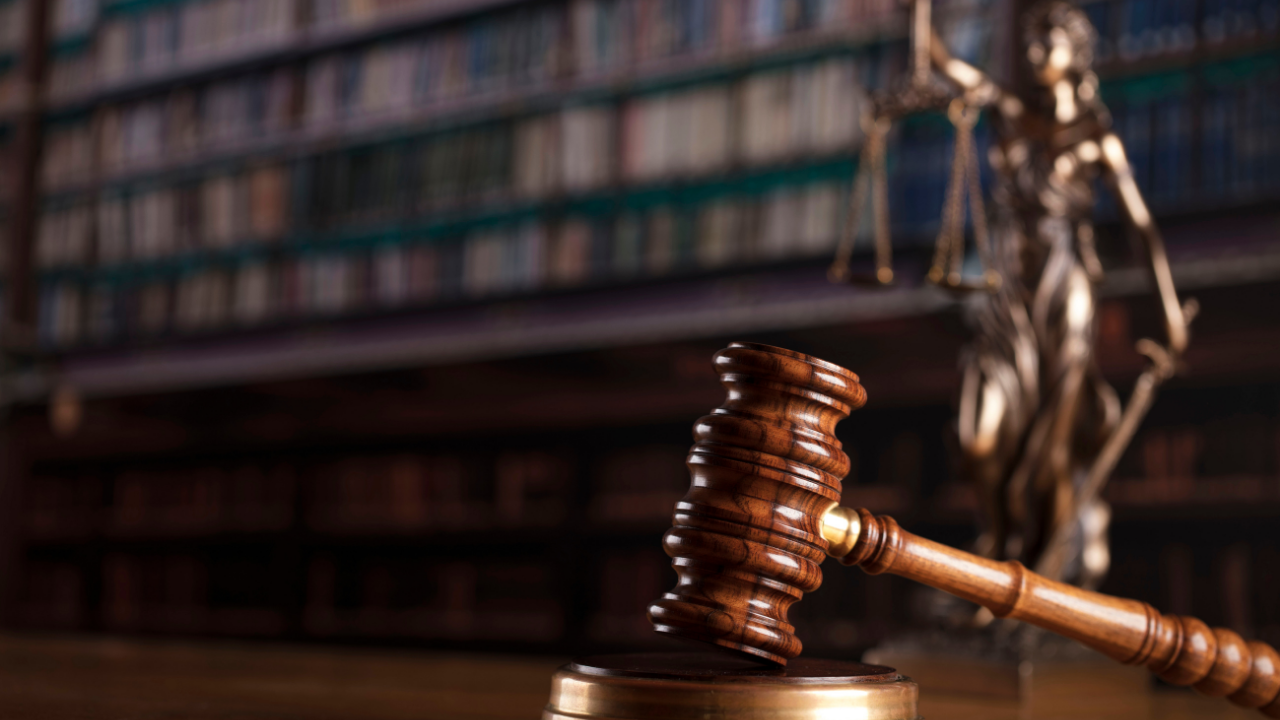 Measure 11 was originally passed in 1994 to establish mandatory minimum sentencing guidelines, with no possibility of early release for good behavior, for a certain class of violent crimes. Those crimes include Manslaughter, Attempted Murder (and Attempted Aggravated Murder), Assault, Sex Abuse, Rape, Kidnapping, and other serious offenses. Another part of the bill included juveniles accused of violent crimes be tried in adult court, but that provision was changed two years ago by legislators.

There are 3 bills that have been introduced that may change Measure 11, and Measure 11 Criminal Defense as we know it.

House Bill 2002, House Bill 2172, and Senate Bill 401 propose to do away with mandatory minimum sentences (allow judges to make those sentencing decisions on a case by case basis following strict guidelines) AND allow for the possibility for the convicted to earn the right for early release (for good behavior and participating in certain prison programs). In order to achieve success, these bills would require a 2/3 supermajority vote in both chambers. But opponents of the bills say they should really go to the people for a vote.

The public sentiment of this tough on crimes approach of the 90’s is changing. A poll done in 2019 by DHM Research indicated that 81% of respondents supported giving judges more sentencing discretion, and a little more than half said they supported lowering minimum sentences and/or repealing Measure 11 altogether.

These are life-changing sentences with serious repercussions for the accused and their families. Regardless of which side of the argument you fall on, it’s important to acknowledge that everyone has the right to a fair trial and professional representation.