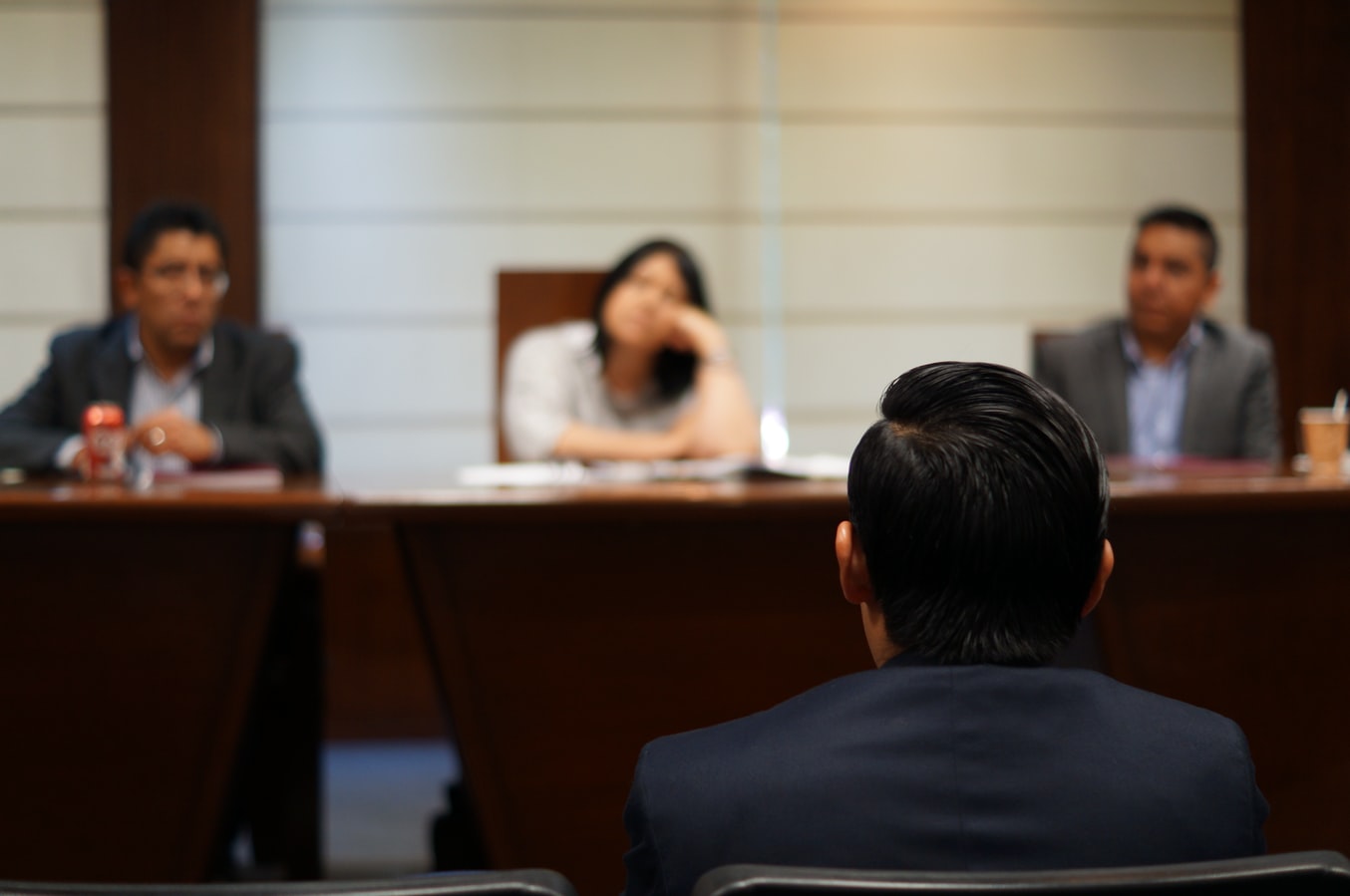 First off, everyone deserves to have their rights protected. That’s why rights are there. To make sure the system is as fair as possible to all people. That said, we often to ensure that happens, and that’s why everyone charged with a crime should strongly consider having a defense attorney.

People are wrongly accused of crimes often. Often justice is handed down unfairly to different groups of people. Often a defense attorney can help with punishment that can be redirected to things like rehabilitation or treatment, reducing or removing jail time, working out deals with prosecutors, and other legal ways to get people’s lives on track, such as probation.

That fact is, that sometimes we will have to represent guilty people but it’s not our place to judge who is in fact guilty. That’s what a judge is for. (and juries, in some cases)

We have many freedoms and liberties and we should not take these things lightly. The government, the police, and other justice-related institutions are not always right. In fact, they are wrong often. We’ve seen things over the years that would make you reconsider who you condemn as “guilty people.”

It’s always easier when it’s not you. But, perish the thought, you someday are wrongfully arrested. You will be very thankful that defense attorneys are here to stand with you and walk you through a complex legal process.