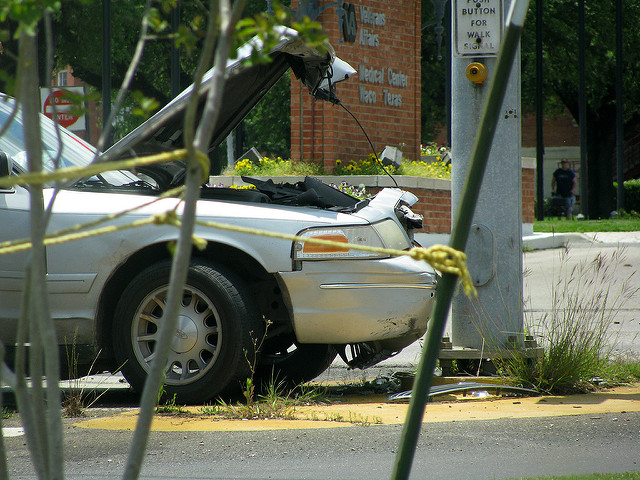 Recently, The Oregonian published a story about dangerous driving in Oregon.

The article quoted a AAA Foundation for Traffic Safety survey stating that nine out of ten drivers admitted to engaging in risky driving behavior within the thirty days prior to the survey. The findings included the following: (1) 70% of drivers reported talking on a cellphone while driving; (2) 42% said they read texts or e-mails in traffic; (3) 48% said they drove 15 mph over the speed limit, (4) 39% said they drove through a light that just turned red when they could have stopped safely; and (5) 13% said that they drove when their blood alcohol level “might have been near or over the legal limit within the past year.

With so many people engaged in risky driving behavior, automobile collisions are inevitable.  Moreover, the more distracted a driver is, the greater the chance that he/she may cause a significant injury. Last year, Oregon had 446 fatalities on the state’s roads.https://corbridgelaw.com/auto-accident/

It is important to remember that getting behind the wheel of an automobile is a big responsibility. Even a slight mistake or a moment of inattention can alter your life and the lives of those around you. If you have been injured by someone who was engaged in risky driving behavior, it is important to know your rights. Corbridge Law Offices is here to help.

* The information obtained herein was from “‘Culture of Indifference’: Nearly all drivers admit to unsafe driving behavior, survey finds” by Elliot Njus, The Oregonian (February 25, 2016).