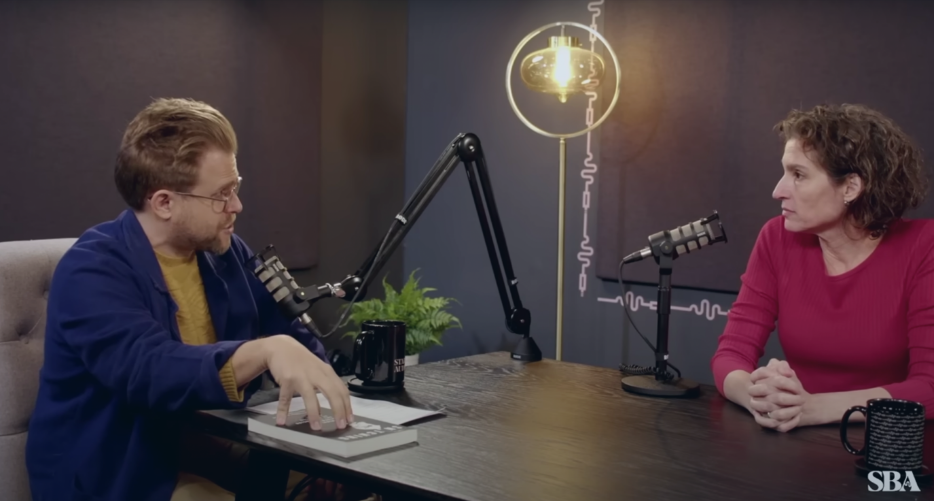 A recent episode of the Factually podcast hosted by Adam Conover explored the important (and often unaddressed) topic of plea bargaining and informant testimony, or “snitching”. Special guest Alexandra Natapoff, Harvard Law professor and author of “Snitching: Criminal Enforcements and the Erosion of American Justice”, joined this episode and provided some stunning facts and information that draw light to an incredibly concerning problem within the American justice system.

While the media often portrays a “typical” conviction process – a person being accused, evidence being gathered, and guilt being determined through a full trial after weighing the evidence – the reality of how the conviction process goes is much different. Natapoff noted that the use of an informant, “rat”, or “snitch” is the most commonly used tool in wrongful death penalties (i.e., where the accused was not guilty as thought) and that 95% of all convictions in America are the result of a plea.

Rather than going to trial, testing evidence, or litigating, Natapoff explains that what happens most often is that the prosecutors approach the accused with a deal before attending trial or testing evidence. The accused, often being threatened with jail time, separation from family, and consequences involving family members in the event of being found guilty, are in an especially vulnerable and fearful state. When being presented with a deal that seems like the “lesser evil” of what they could potentially face while in this vulnerable and uncertain state, it may seem like a more desirable outcome – without a trial occurring, evidence being tested, or guilt being proven beyond a reasonable doubt.

These deals may involve admitting guilt to something the person has not actually done or providing information about a “bigger fish”. As an example, someone caught with a small amount of marijuana who would not be facing significant legal consequences may be coerced into providing information on where they obtained the marijuana.

This, however, can have dire consequences; Natapoff recounts a similar story of a woman who provided the information of a dealer to police and was eventually killed by this dealer once they were released.

This is representative of the value of the informant compared to the value of the information they provide. Natapoff explains that the way informing works requires the sacrifice of vulnerable people, and the use of them as tools or a “means to an end”. Considering this, it is clear how the use of plea bargains and informants can be dangerous, unsafe, and most concerning – entirely unregulated.

Indeed, one of the most concerning parts of the use of informants and plea deals in the American justice system is not a regulated practice. There are no rules governing the process nor safety measures in place that protect vulnerable persons involved, including limitations on testimony from children, and those suffering from mental illness and/or substance use disorders. Not only is this a question of vulnerability of the informant, but also a question of reliability in their informing; Natapoff describes the use of informants as an “enormous risk for false convictions”.

She also notes that the single largest source of wrongful capital convictions in America is a result of innocent people framed by informants.

The legal system is intended (and expected) to require a fair prosecution process that involves an accusation and a demonstration of proof – through evidence, testimonies, and other weighing factors – that the crime has been committed. When people are coerced into providing an admission of guilt (or an account of witnessing the guilt of another person) with a reward or a promise of a less severe outcome, naturally, they are more likely to give the answer that will obtain that outcome – even if it is not the truth. Arranging a deal with the use of plea bargains and informants before any of these things have happened undermines the goal and intention of the justice system and limits its capacity for fairness.