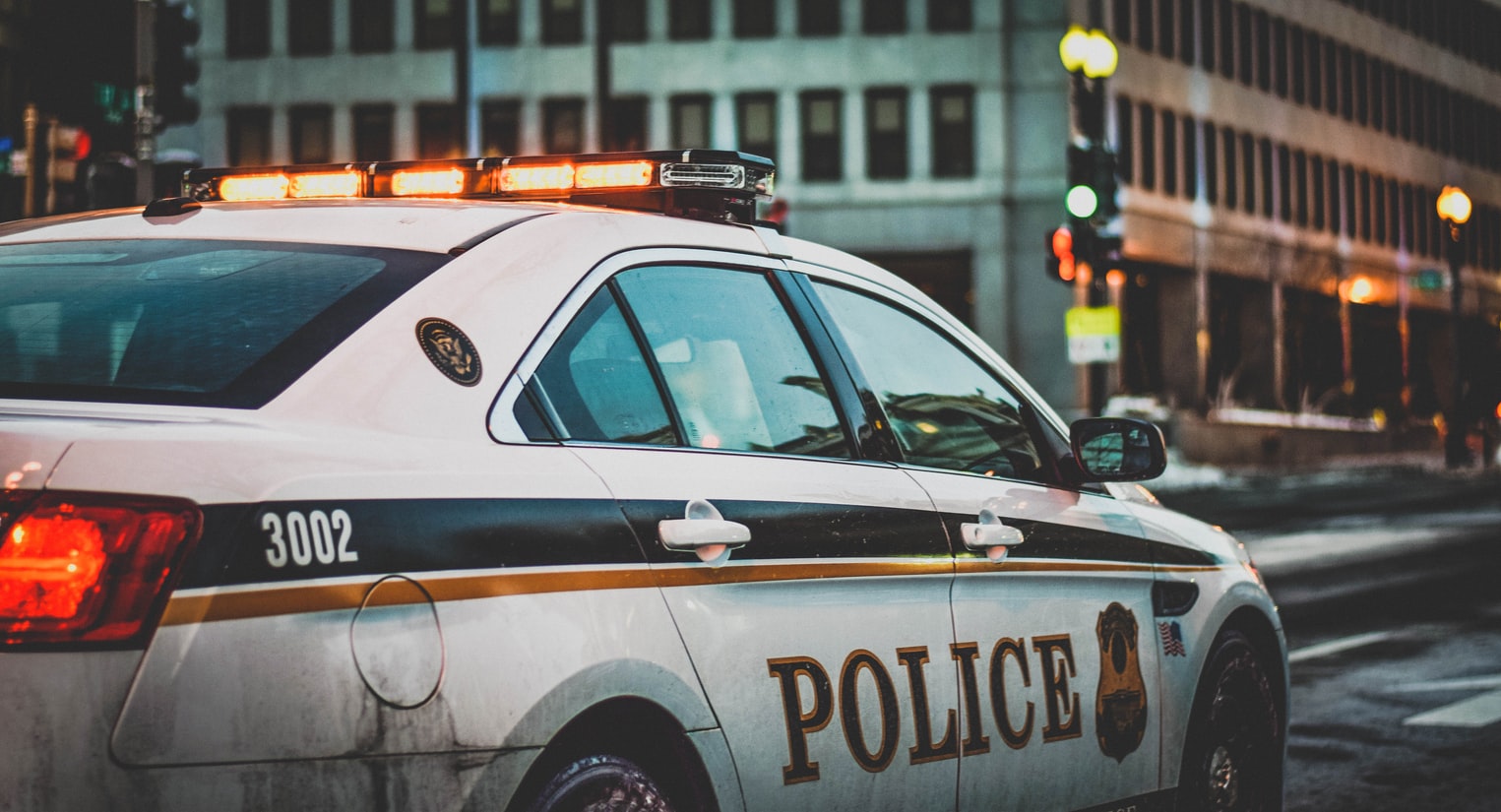 The Oregonian reported recently that the Oregon State Police have added forty unmarked police cars to their fleet in order to combat the “epidemic” of distracted driving.

According to the article, the police have reported a 37% increase in traffic stops for distracted driving since the new vehicles were put into service. Moreover, Oregon Department of Transportation Director Matt Garret was quoted as saying, “In Oregon . . . crash data show a person is injured in a crash linked to distracted driving every three hours, and five people are injured each week in a distracted driving crash involving a cellphone. About 1,500 people are convicted each month of using a cellphone while driving.”

Automobile collisions have been a hazard ever since the first motor vehicles hit the road. Bu 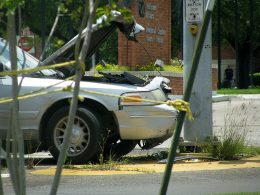 t, the danger today is even more significant due to the numerous distractions caused by electronic devices. Whether it is a phone call, e-mail, text, or news update, drivers are constantly tempted to look away from the road in response to alerts emanating from their smartphones. When that happens and traffic conditions change, these distracted drivers often do not brake or take the evasive action that they might otherwise have done had they been paying closer attention. As a result, the impact of collisions caused by distracted drivers can be far more severe than a normal car crash.

Many people who have been hit by another driver often ask, “How could they have been going that fast? Didn’t they see that I was stopped?” The answer oftentimes is that the other driver was distracted by a smartphone. If the at-fault driver’s insurance company denies the severity of the impact or refuses to pay fair compensation, there are methods that an experienced trial attorney can use to get to the bottom of what really happened.

Corbridge Law Offices has helped numerous people who have been the victims of distracted driving and its attorneys are ready to answer any questions you might have.