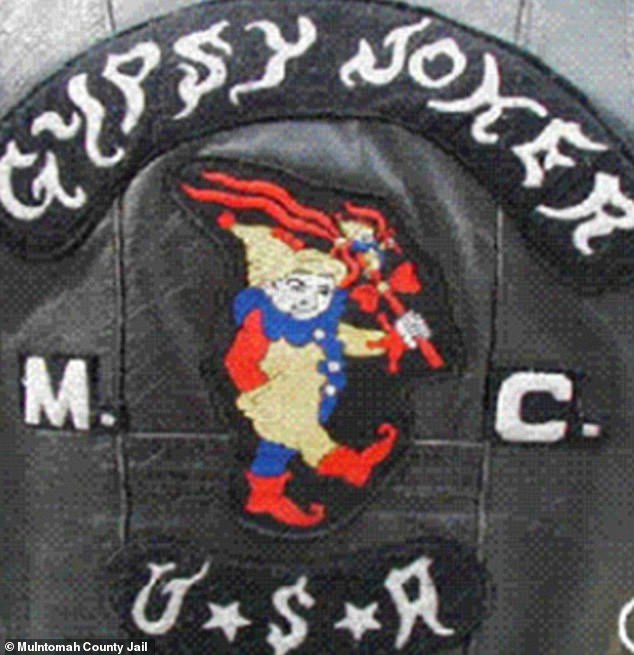 (Portland, Ore) On a cloudy Tuesday, November 30, 2021, a federal jury in Portland, Oregon’s Federal Court found two members of the Gypsy Jokers, also known as the Gypsy Jokers Outlaw Motorcycle Club, guilty of kidnapping and murder in aid of racketeering. The charges were brought for the 2015 kidnapping and murder of Robert Huggins, a Portland resident and former club member and the trial lasted five weeks.

The jury acquitted Erickson and the Gypsy Jokers’ national president Kenneth (Ken) Earl Hause, 64, known as “The Wiz” of a single racketeering conspiracy.

Co-council to Todd Bofferding and Dawn Krantz, Ryan Corbridge commented, “At the end of the trial, Mr. Ken Hause was found not guilty on all counts, clearing him of all charges. Now he can concentrate on his future with his family.”

← Can I Fight A Restraining Order?
Contact Corbridge Law P.C.
How Do You Hire an Attorney? →