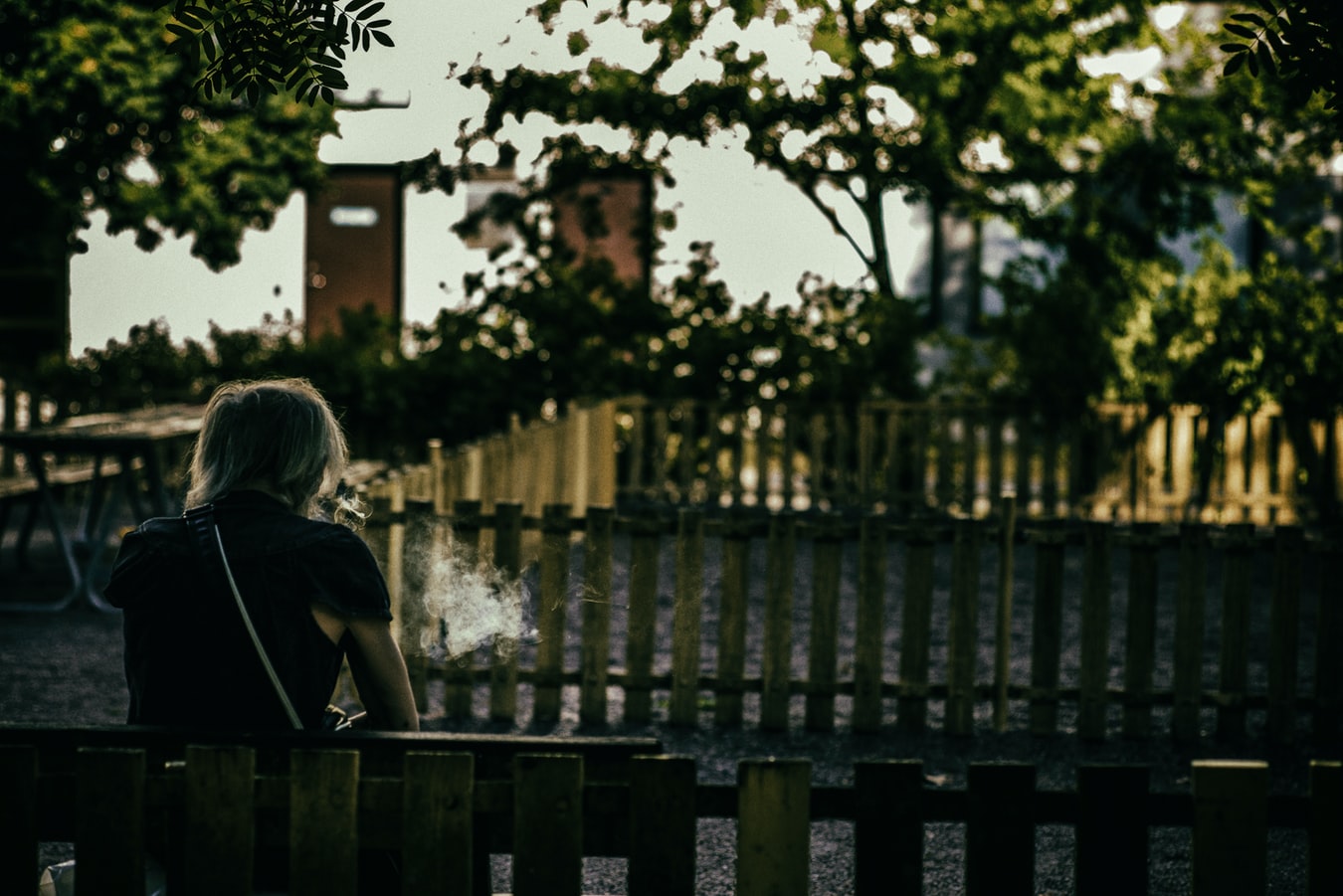 Being convicted of a Drug Crime doesn’t always mean a person will be sent to jail or prison but unfortunately, that is usually the case. But it doesn’t have to be.

Oregon Just Decriminalized All Drugs – Possessing heroin, cocaine, methamphetamine and other drugs for personal use is no longer a criminal offense in Oregon. (source: US News)

However, drugs in amounts considered to be drug dealing are still highly illegal. It’s important to get legal counsel as quickly as possible in any cases where there is an arrest for a drug crime because finding council early is important.

Possessing heroin, cocaine, methamphetamine and other drugs for personal use are still against the law. They are illegal to sell. Possession of them in small amounts is now a civil, and not a criminal offense, and a violation may result in a fine or court-ordered therapy, not jail. Marijuana, which Oregon legalized in 2014, remains fully legal to use and possess. It can also be grown for personal use in limited quantities and licensed retailers can sell marijuana.

Jail Has Become a One-Size Fits All Approach

Jail can be a very high-stress environment that isn’t conducive to drug rehabilitation programs. This is why Measure 110 was passed in Oregon.

Conditional sentences, and the decriminalization of personal use drugs can help drug users get help for addiction issues. It can also allow offenders to avoid or serve their jail sentences in the community with things like civil fines, house arrest, digital-tracking ankle bracelets, probation, or rehab. There also may be a combination of these alternatives available now for any number of drug-related offenses.